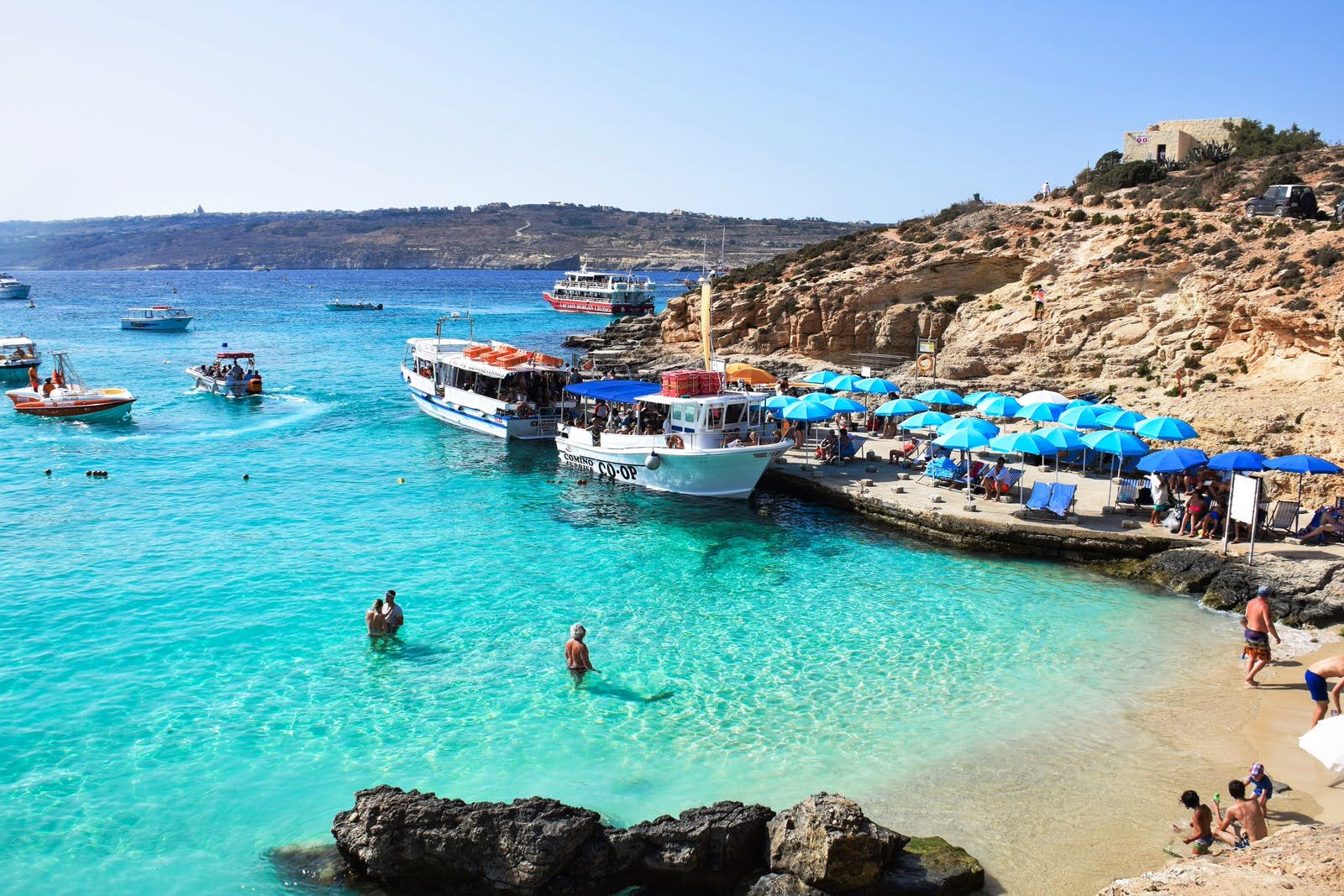 The Malta Hotels and Restaurants Association (MHRA) welcomes the announcement by Prime Minister Robert Abela that restrictions on all flight destinations will be lifted on July 15, and that the public health emergency declared at the height of the COVID-19 pandemic will also be lifted in the coming hours.

During the past week MHRA has followed up on the request to open to more countries given that the reported take up for July for the airports that were allowed to open was on the low side. MHRA is extremely pleased to note that it’s lobbying position is now in sync with Government’s decision to have Malta’s airport open to all countries.

MHRA President Tony Zahra states that, “The Prime Minister’s announcement that now it’s time for Malta to start its journey back to normality is very good news and fills us with great determination to turn the current difficult situation round. Reigniting the economy in particular the tourism sector will be challenging but we are confident that pulling together can change what is an extremely difficult situation into an opportunity.”

Tony Zahra president of MHRA says that “we are getting encouraging support and feedback from stakeholders from across the tourism sector including hotels and restaurants. The training opportunities offered by the Ministry of Tourism, MTA and MHRA amongst other learning partners to employees across the tourism sector whilst being at home, and the government’s economic incentives not only helped to save jobs but have significantly prepared businesses to start working on the recovery phase. We hope that this latest important development will spur all the trade to get back to normality as soon as possible.”